Is a Kelpie right for your family?

Hardy, devoted and super-intelligent, the Australian Kelpie could make a great addition to your family. We’re here to help you make an informed decision as to whether this particular breed could be the right one for you. Book in a consultation with your local Greencross Vets if you’d like to know more.

The Kelpie came into being in the late 19th Century. The Australian wool industry was becoming big business, and farmers needed tough dogs who could not only handle the unruly sheep but also the harsh environmental conditions and vast acreages. The Kelpie’s ancestors include British herding dogs (that may also have contributed to the development of the Border Collie, English Shepherd and Australian Shepherd). There’s a story that in 1870, a man, Jack Gleeson and his unnamed puppy were sitting by a creek in country Victoria when the mist rose off the creek inspiring the pup’s name, ‘Kelpie’, which is Gaelic for ‘water sprite’. At the same time, another Victorian gentleman imported a male and female sheepdog from Scotland. One of their offspring, ‘Caesar’ was eventually mated with Gleeson’s ‘Kelpie’. There are also some reports that Dingoes were bred into the Kelpie breed. It is from these beginnings that we have the Australian Kelpie today. By the 1880s, Kelpies were winning sheep dog trials across NSW and Victoria. Today the breed is still popular in working paddocks and in the show ring. 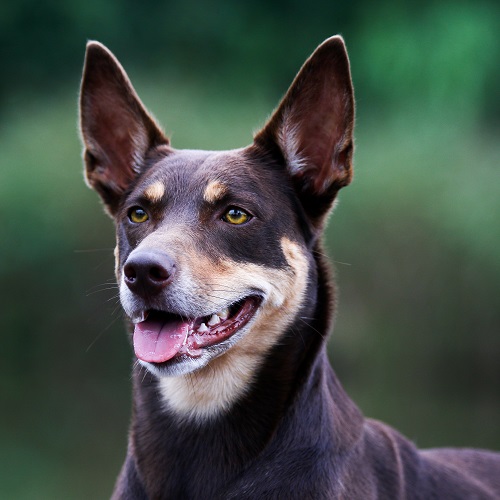 Smart, loyal and always by your side

As far as temperament goes, the cheeky Australian Kelpie has oodles of personality and a wicked sense of humour. Sounds very Australian indeed! They are versatile working dogs, highly intelligent, alert and capable of learning a great deal, but they’re also independent thinkers. The Kelpie is a breed with an exceptionally high IQ and may get into mischief if left to their own devices. They require plenty of exercise, and may become bored if cooped up for long periods of time. Keep a Kelpie occupied and engaged, and they’ll thrive. Their greatest joy is tender loving care, whilst their greatest disappointment is inactivity and lack of attention. Kelpies are ‘velcro’ dogs, so wherever their humans are, that is where they are… whether it’s going for walks or on the lounge watching television. They can be timid with strangers and this makes them good watchdogs (but as they are not biters, they’re not regarded as good guard dogs). See your local Greencross Vets if you’d like to know more about a Kelpie’s temperament. 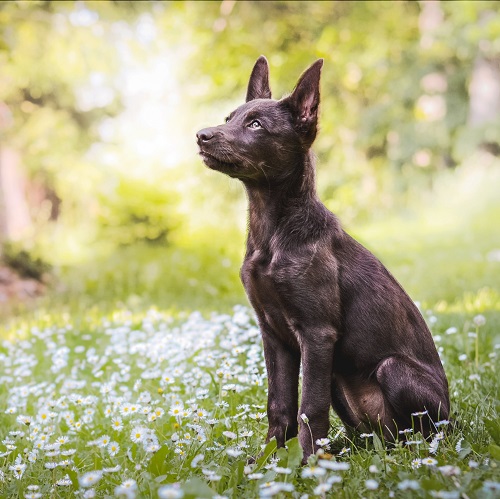 The Australian Kelpie is moderate in size, weighing 14-20 kilos, and they usually look and feel like they could do a day’s work without any effort. In appearance, they’re lithe, athletic and muscular, and slightly longer than they are tall. The breed comes in seven colours – black, black and tan, red, red and tan, chocolate, fawn and blue. (There may be deviations in these colours, but if there is, they wouldn’t be acceptable in the show ring). Because they were originally bred to herd animals, Kelpies are quite agile – they can turn suddenly at speed and are capable of crouching and stealthy creeping. The breed has almond-shaped eyes, which is a practical feature, as it avoids dust getting into them from the paddock or yard. A Kelpie’s ears are pricked and the inside of them are well furnished with hair to keep out the dust of the sheep yard (or sand from the backyard family sandpit). 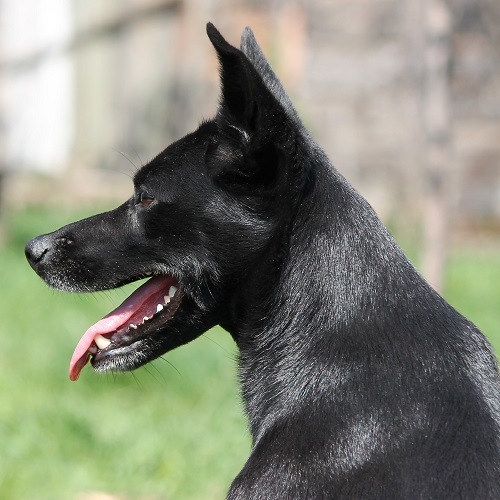 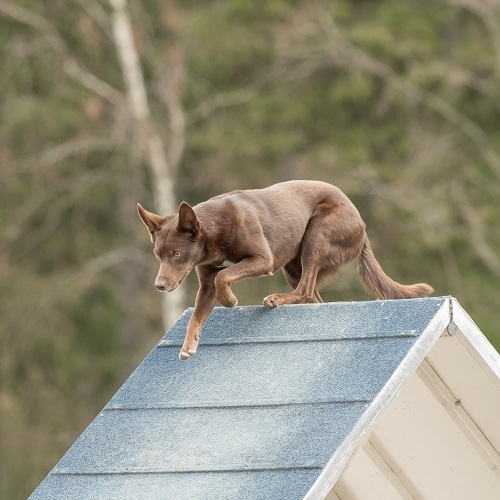 If you want a medium-sized dog that’s built like an athlete, loves to work, thrives on exercise and can learn almost anything when well-trained, an Australian Kelpie may be right for you. The breed is suitable for families or singles willing to make their dog part of their lifestyle. Kelpies don’t like to be left out! Once trained, they’re the type of dog that will always give more back than they take. While their hardiness and ability to work long hours make them a valuable asset for farmers, it’s their devotion and loyalty to their family that can make them a suitable pet for today’s families. Ask your local Greencross Vets if this breed would suit your family’s lifestyle.

The Kelpie is a relatively healthy breed with very few hereditary problems. The Kelpie has been bred to be hardy, so they will potentially have very few health issues throughout their life. Hip Dysplasia, Progressive Retinal Atrophy (PRA) and Cerebellar Abiotrophy (CA) are said to exist in the breed. Other problems that can occur in the breed include Collie Eye Anomaly, which is a common eye disorder found under the retina of a dog’s eye. Present at birth, it can generally be detected in puppies between 5-8 weeks of age. They may also be prone to Hypothyroidism, where there are low thyroid levels causing dogs to have a slow metabolic rate causing specific hair loss, weight gain and seeking out warmth. Always seek out registered breeders if you have any concerns. Talk to your local Greencross Vets for more health information.

The Kelpie is relatively low maintenance when it comes to grooming with their ‘wash and wear coat’.
However, for such a short haired dog, Australian Kelpies shed much more than you might think. You’ll need to brush them weekly to keep loose hair under control. Active Australian Kelpies often wear their nails down naturally, but it’s a good idea to check them weekly to see if they need a trim.