All you need to know about desexing

Please give us call at a time that suits you so that we can discuss this in more detail and arrange an obligation free visit to confirm the ideal time to book your canine companion in for desexing.

Should I get my pet desexed?

Desexing (spaying or neutering) your pet is highly recommended by our Greencross Vet. Not only are there numerous health benefits for your pet, but the number of unplanned puppies and kittens ending up in animal shelters is also drastically reduced. For roaming pets like outdoor cats (whose neighbourhood adventures are hard to track), desexing your pet is especially important.

At what age should my pet be desexed?

The right age for desexing your pet can vary depending on their breed and size. The recommended age for desexing a dog or cat is six months. However, at Greencross Vets we know that each of our patients is unique. Our veterinary team will take into consideration everything that’s special about your pet before giving any recommendations.

The medical benefits of desexing your pet

Myth – ‘Females should have a litter before being desexed.’

Fact – For your pet’s health this is not true. Spaying a dog before her first heat will greatly reduce the risk of mammary cancer.

Fact – Depending on the breed, desexing is generally done at an age when rapid puppy growth is decreasing and diet control is necessary. Reduce the amount of calories that is fed and increase exercise is important after desexing.

Myth – ‘Pets become lazy after they are desexed’.

Fact – There are generally minimal to no changes in the character of pets after desexing. However, young male dogs will be less inclined to mount objects and jump fences in search of a mate. 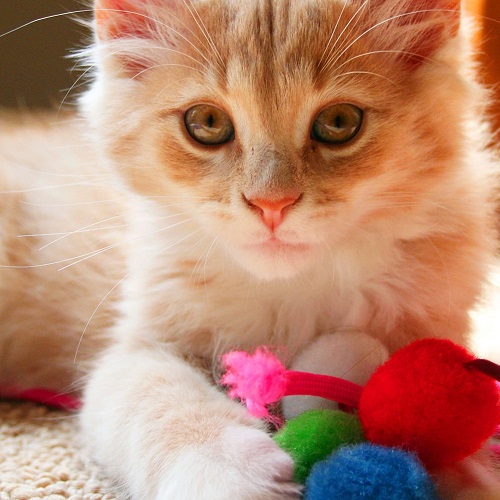 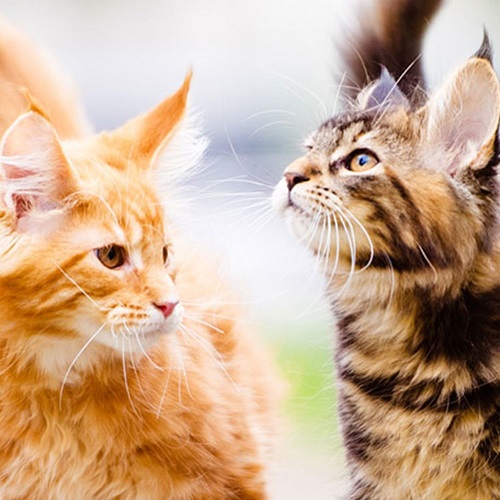 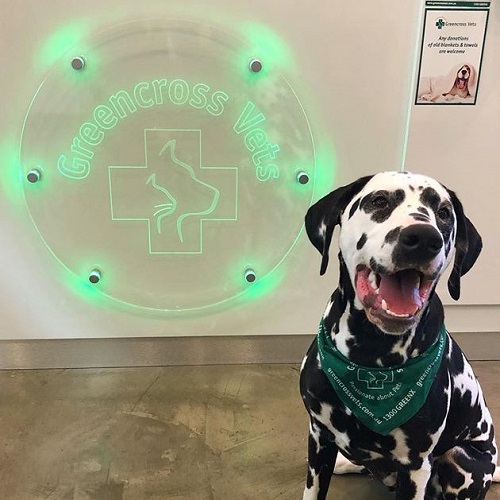 Importance of having your Cat Desexed