JOIN HEALTHY PETS PLUS FOR FREE VACCINATIONS, CONSULTATIONS AND MORE

Surgical desexing is a safe and routine procedure where part of a cat’s reproductive system is removed. When a female cat is desexed (also known as spaying, or an ovariohysterectomy), the ovaries and uterus are removed. For male cats, desexing (also known as castration or neutering) involves the removal of both testicles.

Should I desex my cat?

Greencross Vets highly recommend that you desex your cat. Unwanted kittens will add to the already enormous problem of cats in shelters and living as strays. It is mandatory to desex your cat by a certain age in the Australian states of ACT, SA, TAS and WA.

Benefits of desexing your cat

Desexing your cat is the best way to prevent unwanted pregnancies. It is especially important for female cats as it is hard for pet parents to tell when she is in season. However, queens ‘on heat’ attract a surprising number of interested male cats. This can lead to cat fights, unwanted pregnancy, disturbed nights for owners, and often, irate neighbours.

There are also many medical benefits of desexing your female cat. The risk of uterine infections in cats that haven’t been desexed is high. This risk increases with age. These infections are often serious and potentially fatal. The incidence of mammary tumours later in life is also much lower in cats desexed before puberty.

In male cats, castration is useful in controlling behavioural issues driven by hormones. For example, it can reduce their tendency to roam and fight which often leads to injuries, abscesses, and infection. Male cats also tend to produce extremely pungent urine, and desexing can prevent this odour and further, reduce or eliminate spraying.

When is it best to desex my cat?

The appropriate age for desexing can vary depending on the breed and size of your cat and your lifestyle. Generally, it is best done before puberty (approximately six months of age) although the operation can be done at a later age. At Greencross Vets, we believe each patient is unique and the decision of when to desex your cat will be made in partnership with your veterinary team.

What you should know about surgery at Greencross Vets

Provide your cat with a light meal and remove all access to food the night before the surgery. On the day of the operation, your cat should not be provided with any food, however it is acceptable to provide them with water.

After care at home

An important part of a successful spaying is the home-care you provide for your cat. Strict confinement is recommended upon your return home, and running, jumping and other strenuous activities are not advised. Please check the spay wound every day for discharges, swelling, or missing sutures. If any occur, do not hesitate to call the surgery. Your cat must not be bathed until the sutures are removed.

Your kitten’s adult teeth will start growing in when they are 3-4 months old. Take your kitten in for a dental checkup when they are 6 months old to address any problems before all their permanent teeth come in.

Caring for Pets After Surgery

Your pet’s recovery depends on the care you provide them. Follow this guide to ensure your pet receives the right aftercare and has a quick and comfortable healing process after their surgery. 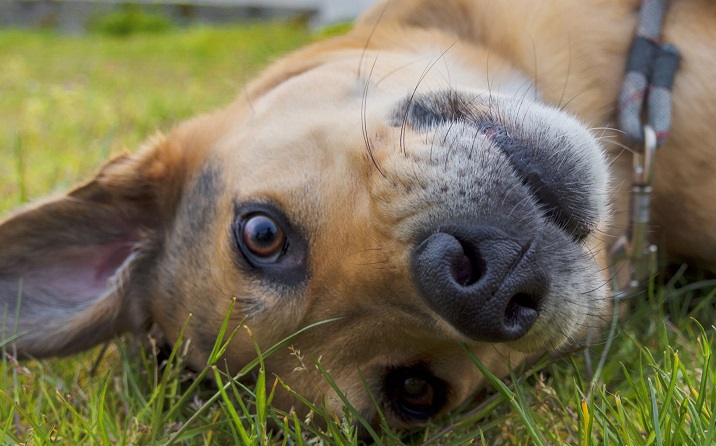 It is highly recommended that dogs and cats of all life stages receive two wellness health checks per year to ensure their health and for the early detection of diseases.